Jump in your time machine folks! February is Decades Month! Every Monday in February is a different decade. Don’t hesitate to dress the part! Trivia starts at 7pm at its free to play. Teams of more than 4 players not eligible for nightly prizes.
Feb 4th – 70s Trivia
Feb 11th – 80s/90s Trivia
Feb 18th – 60s Trivia
Feb 25th – The 2000s Trivia 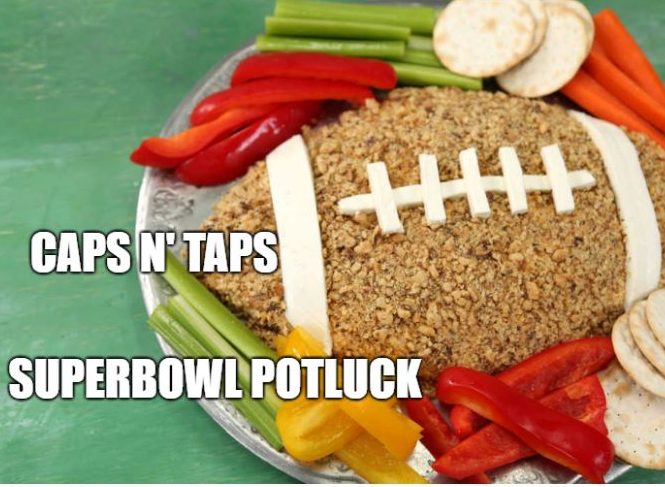 Come join us on Superbowl Sunday to watch the ______s take on the ______s! Free hot dogs compliments of Caps N’ Taps. If you plan to bring a snack to share, post below so we don’t end up with 10 football-shaped cheese balls! 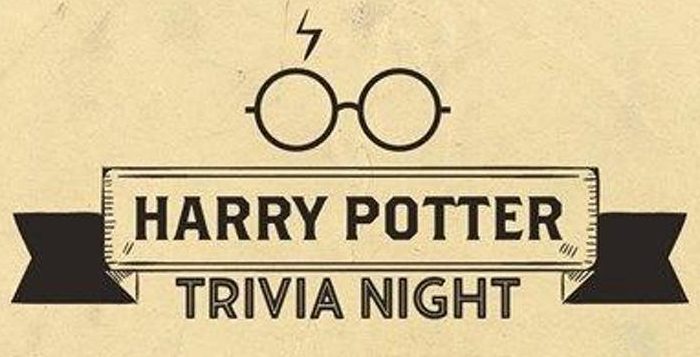 The theme for our next Caps N’ Taps Monday Night Trivia isd.. Harry Potter.
-Starts at 7pm
-Teams of more than 4 players not eligible for nightly prizes
-Free to play! 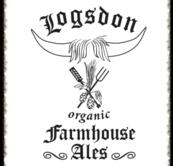 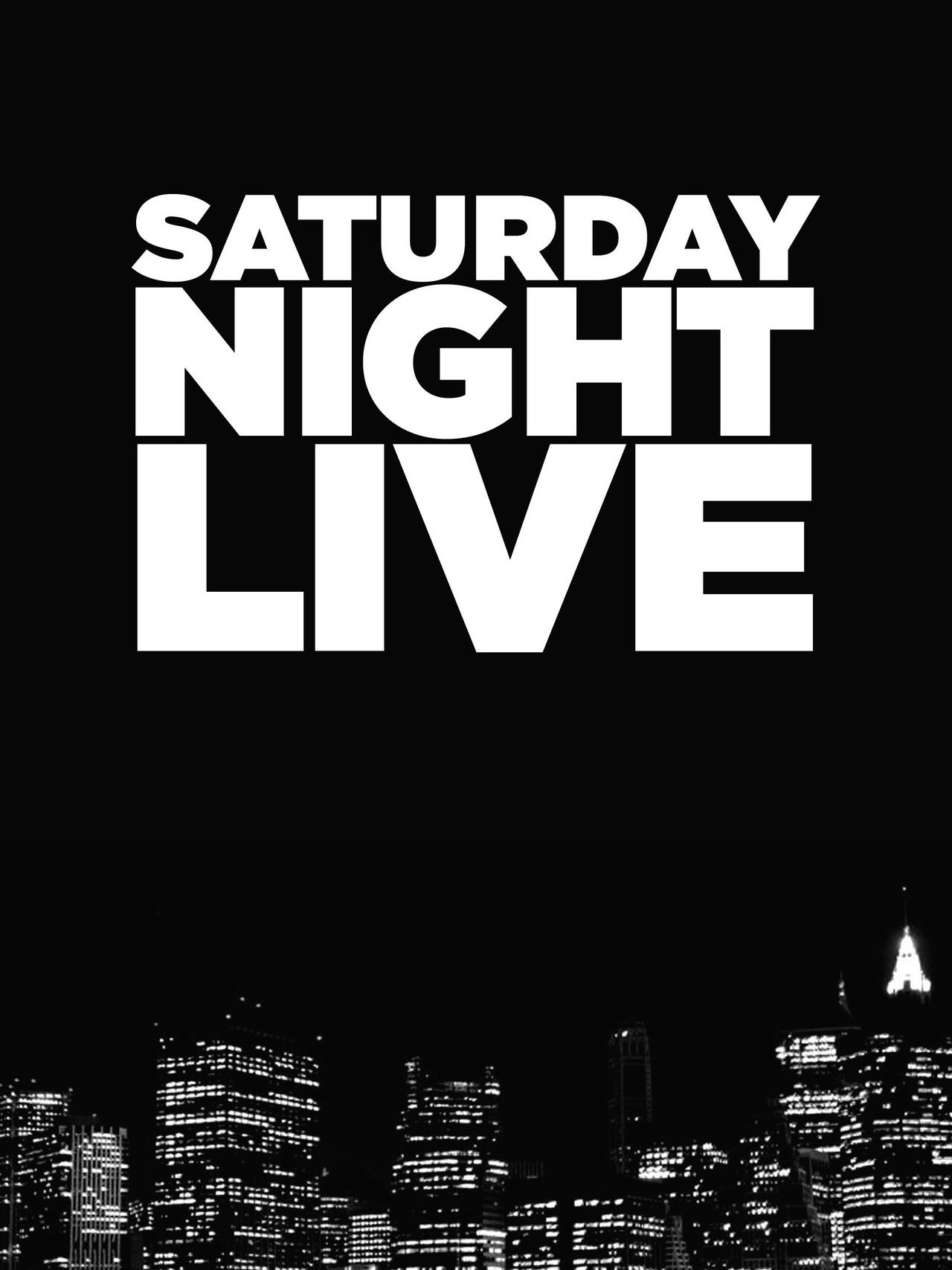 Our theme for Monday trivia on January 21st will be… Saturday Night Live!
-The fun starts at 7pm
-Teams can be 1-4 players
-Teams of more than 4 players are not eligible for nightly prizes
-Free to play!