Tuesday Trivia returns in September with themes requested by popular demand.
-Starts at 7pm
-Free to play
-Teams of more than 4 players not eligible for nightly prize
The themes for this month…
***Tuesday 3rd: Disney
***Tuesday 10th: Hollywood Hits
***Tuesday 17th: Friends
***Tuesday 24th Seinfeld
On deck: All of October will be “Spooky” month featuring questions about villians, monsters, scary movies, and other frighteningly fun topics. 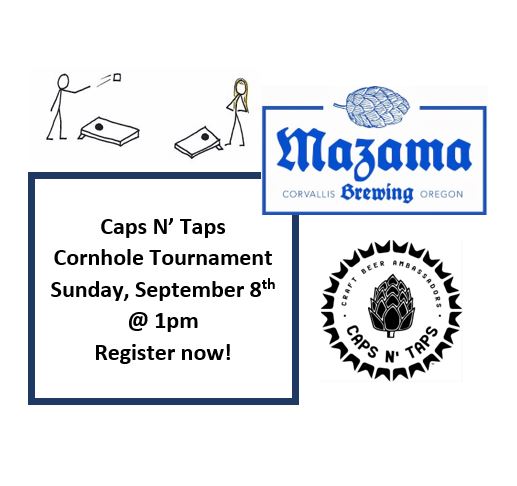 You’ve been asking, so here it is! Caps N’ Taps is holding another cornhole tournament on Sunday, September 8th at 1:00pm! All the information you could possibly need is below…

-Featuring beer from Mazama Brewing
-Must be at Caps N’ Taps by 12:30pm to check in
-Must register in advance (no day of registration). Team matchups drawn at random in advance of tournament
-$10 per team to register
-Must register as a team (no individuals)
-Must be 21+ to play
-Play is race to 21 (no bust)

You can register by mail or in person. Link to registration form: https://docs.google.com/document/d/1s2S5u6npm1XTmlJLX4RL3eFca2SsU0akHXYCgYf89Jk/edit?fbclid=IwAR13uobZ7QGwVo8oLcZqqx31BGcd6kXp_Xh1wTu7ua1PlOlJr9s2ogMmkUk

Not very good at cornhole…That’s ok! Just come cheer on the teams and stick around for a beer from Mazama.

This weekend is the opening weekend for Barlow’s Public House!  Their Vancouver waterfront restaurant will feature beer from Barlow’s Brewery, the very exciting addition to the Vancouver brewing community, opening later this year.  Leading up to the opening, the brewers from Barlow’s Brewery have had their hand in crafting some initial collaboration beers with brewery friends in the area.  If you can’t make it down to the waterfront this weekend, Caps N’ Taps will be the only other location to feature all of the available Barlow’s collaboration beers with 54-40, Allegory, Fortside, Level, Trap Door, and Von Ebert.  Beers tap at noon.

54-40 & Barlow’s Brewery “Dreamin’ From The Hip”: A “super hazed” New England-style IPA with a touch of added guava.  Boldly tropical, yet light and easy drinkin’.

Level Beer & Barlow’s Brewery “A Van Tassel In Your Cap”: An ode to Barlow’s head brewer, Eric Van Tassel, this Belgian-style Golden Ale has a heapin’ Helpin’ of apricot.

Von Ebert Brewing & Barlow’s Brewery “Circumpacific IPA”: It’s so new and fresh, I don’t yet have the details, but I hear it’s a hoppy well-balanced IPA that you can see the whole way through the glass. Yums.

Thanks to Michael Perozzo and Fortside Brewing for the beer descriptions. 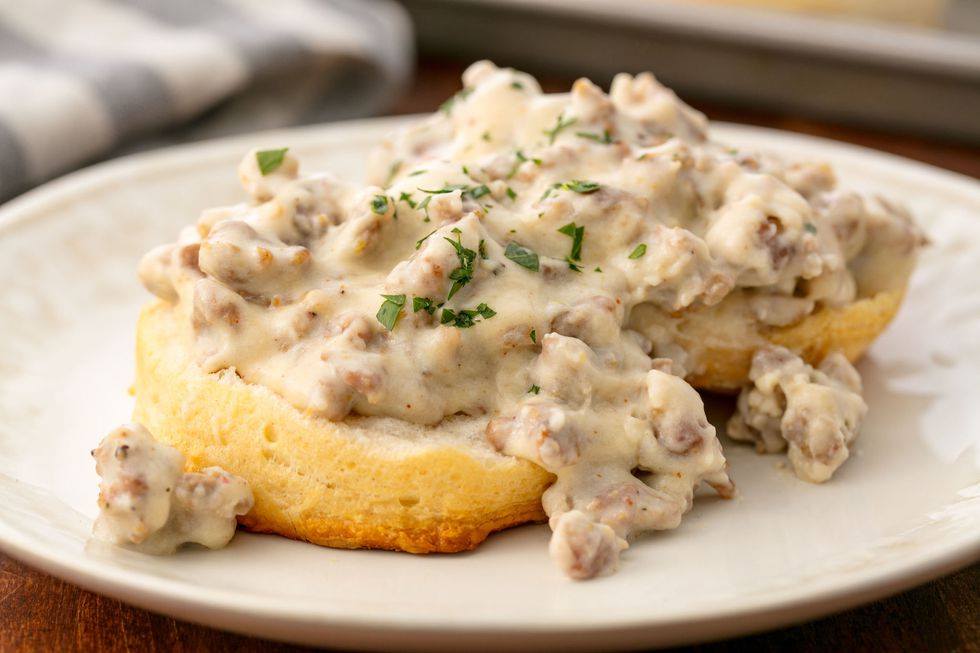 Saturday, August 24th is the annual Camas Vintage and Art Faire! Caps N’ Taps will be opening at 8:30am for the occasion and offering house Bloody Marys, Mimosas and Biscuits & Gravy! Available while supplies last. 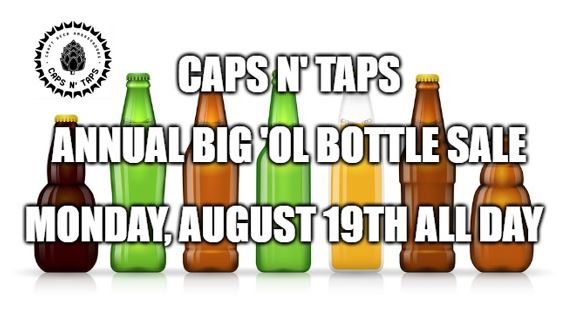 Alert your favorite beer lover.  Monday, August 19th, we are holding our Annual Big ‘Ol Bottle Sale, ONE DAY ONLY, all day long, all beer from our coolers will be 30% off.