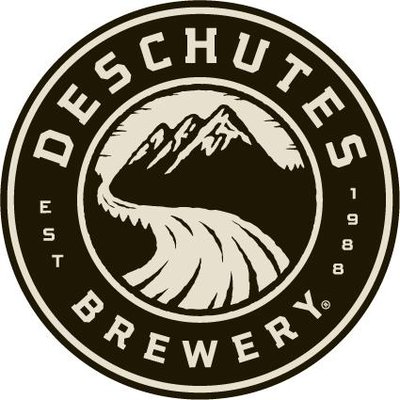 Thursday, June 27th from 5-8pm
Caps N’ Taps will be featuring some of Deschutes Reserve Series beers as well as some seasonals and standards.  Our lineup will include all three versions of the dissident plus The Abyss.  A Deschutes Brewery rep will be available to answer questions about the beers and may even have some fun surprises!