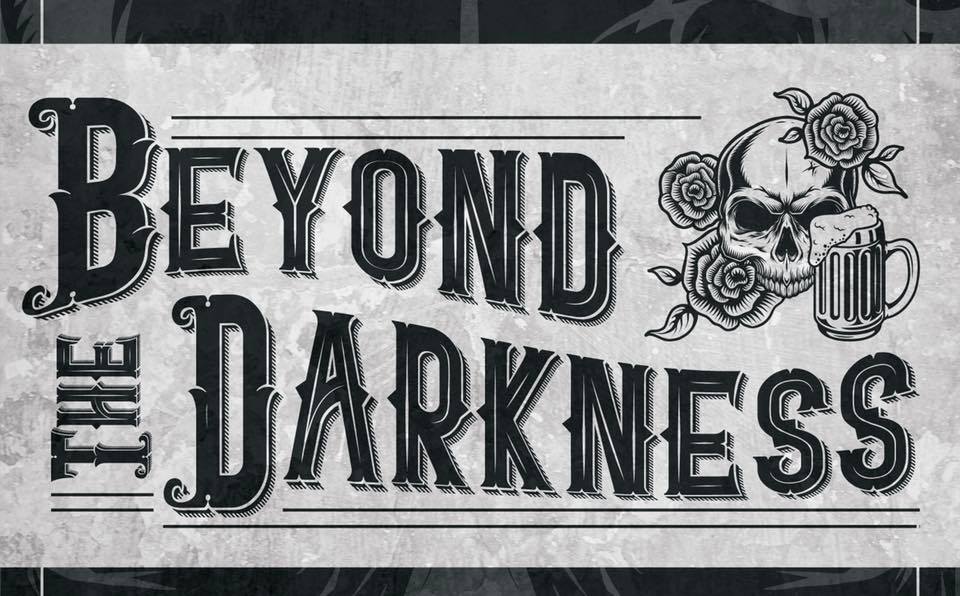 Beyond the Darkness @ Caps N’ Taps

You may have heard whispers about something happening very soon called Beyond the Darkness. This is a collaborative exploration of dark beer at many of your favorite breweries and taphouses throughout the Northbank. A passport can be picked up at Caps & Taps and other participating locations. Check out the Northbank Brewers Alliance page for additional details about the week-long celebration such has how to be entered to win prizes.

AT CAPS & TAPS: We believe go in go big or go home. Join us on all day Friday, February 18th and Saturday, February 19th for an (almost) full board takeover of special, mouthwatering, (mostly) barrel-aged dark beers. Our lineup is listed below. Have a flight, or enjoy a full pour of these special dark beers. The rest of the week of Beyond the Darkness, we will continue to cycle through this amazing lineup, but only if there’s any left!