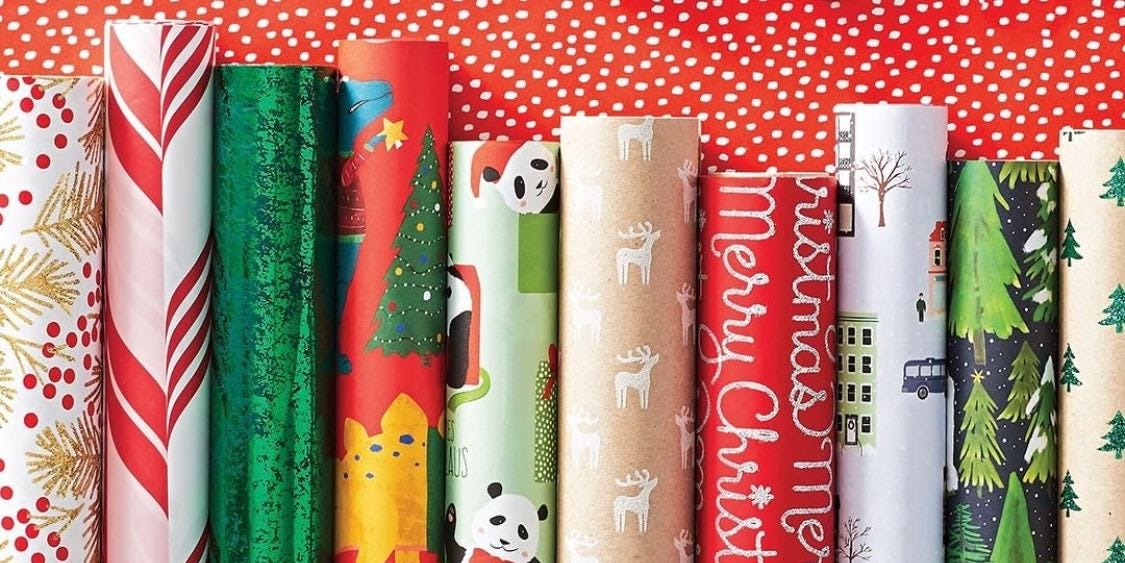 We want to make your holidays a little easier! Starting black Friday and continuing throughout December, we will have wrapping paper, scissors, and tape available. Bring your unwrapped gifts, bows, and holiday spirit. Have a beverage while wrapping and head home with gifts ready to give! 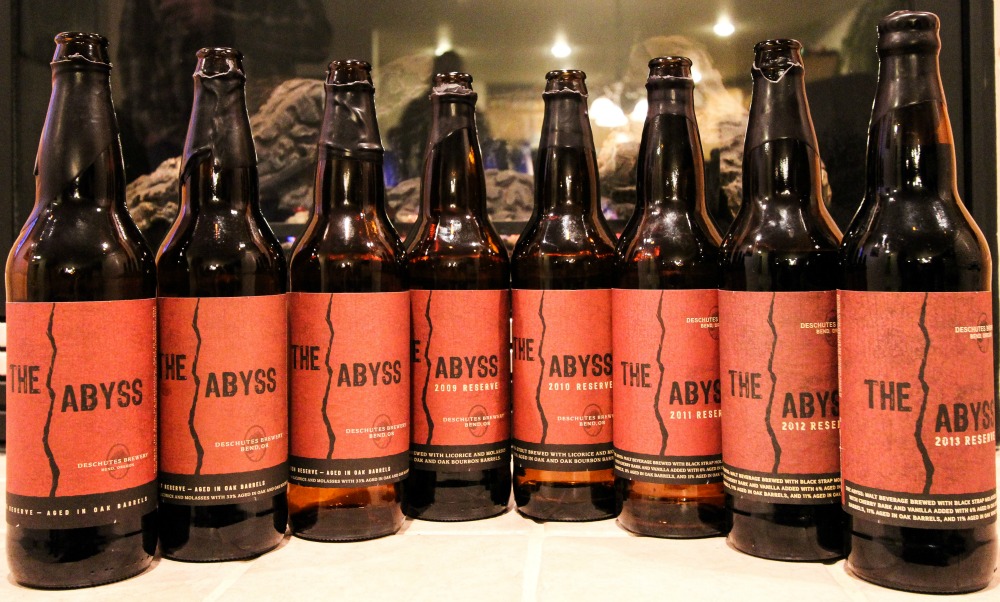 If you love Deschutes The Abyss as much as we do, you will want to be at Caps N’ Taps on the weekend of November 22nd.  We will be tapping 6 years of The Abyss (2014-2019) plus both of the 2019 Reserve Series variants (Old World and Port).  We think this is the perfect way to kick off your week of Thanksgiving. 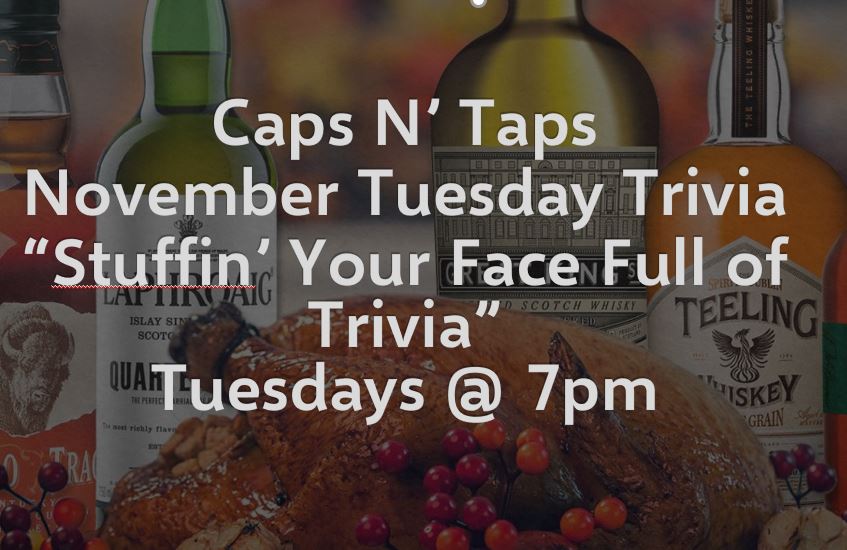 We are thankful for.. TUESDAY TRIVIA!
Tuesday Trivia continues at Caps N’ Taps in November with “Stuffin’ Your Face Full of Trivia”. Each week will feature some food, beverage, and craft beer themed rounds such as ‘identify the fast food logo’, ‘name that noodle’, ‘the first Thanksgiving’, ‘foods that can kill you’, ‘classic recipes’ and many more. Come join the fun every Tuesday at 7pm.
-Free to play
-Teams of more than 4 players not eligible for nightly prizes

Trivia at Caps N’ Taps is every Tuesday at 7pm. The October trivia theme is “Spooky Month”. Trivia will include categories such as famous monsters, ID the candy bar, serial killers, scary movies etc.
-Play lasts about an hour and a half
-Free to play
-Teams of more than 4 players no eligible for nightly prizes 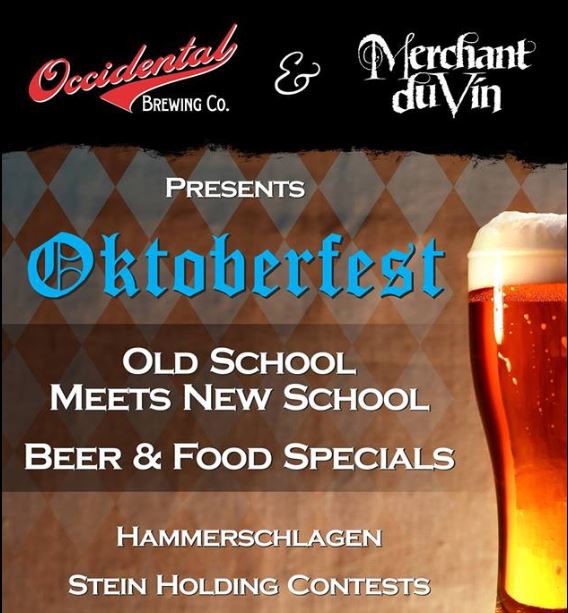 Caps N’ Taps will transform into a Munich beer tent on Friday, October 4th. To feature both old school and new school styles, both Ayinger and Occidental beers will be pouring that evening. There will be fun Oktoberfest activities such as a Hammerschlagen and beer stein holding contests. The festivities begin at 5pm! Don’t forget to wear your lederhosen!